The Corporation for the Defense of the Puerto Rico Weapons License Holder (CODEPOLA) was created to defend citizens who lawfully possess a weapons license in any situation, in which they may lawfully exercise their right to keep and bear arms. Prior to Act 168, a weapon license was considered a privilege in Puerto Rico. CODEPOLA has a team of lawyers skilled in this area of the law and Puerto Rico’s new Weapons Act 168-2019, and related laws to the lawful possessions of firearms. CODEPOLA not only defend its members, but also continually advice its member thru seminars free of charge for its members. 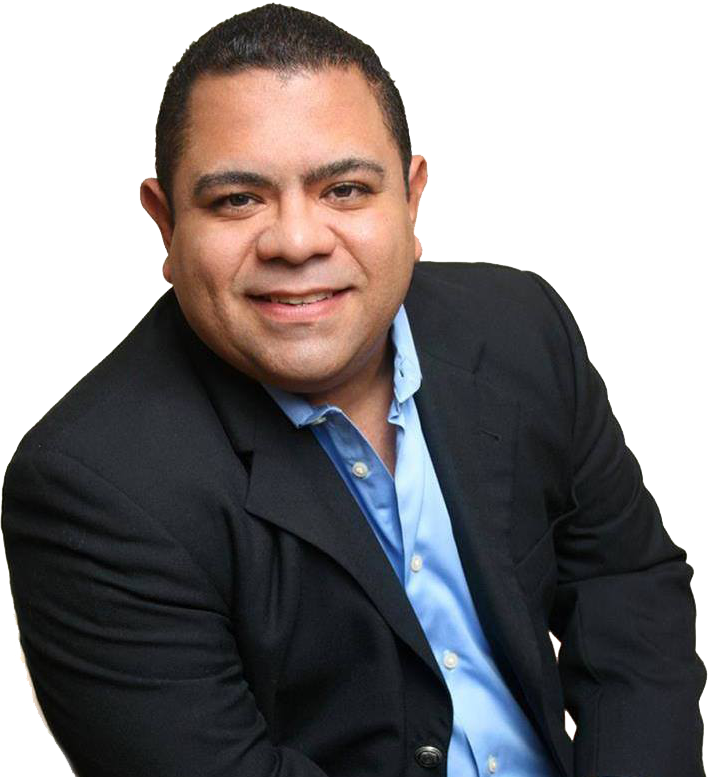 We have seen for many years, how citizens have been deprived of their right to keep and bear arms, by the very government that is supposed to protect their rights. Times have changed, and the need for self-defense of your life, home and liberty, have never been greater. At CODEPOLA we speak out on your behalf, defend your fundamental rights, and speak the truth. To this end, I have dedicated my entire life, as Mahatma Gandhi once said: Even if you are a minority, the truth is the truth.

The Second Amendment of the Bill of Rights, guaranteed by the Constitution of the United States of America, guarantees citizens “…the right to keep and bear arms, shall not be infringed…”. Regrettably, local government officials often infringe on citizen’s rights, by stereotyping lawful gun owners, and the lawful possession of firearms as negative or a threat. While unlawful gun toting criminals don’t care for the law and government is unable to effectively stop criminal possession and related gun violence. I speak the truth, when I say that I love target shooting sports, but the practice and skill of this sport may come useful, if I ever have the need to defend my life, mi family and my home. As lawful possession of firearms increase, criminal activity is likely to reduce, as it happened in many parts of America, because only a good guy with a gun, can stop a bad guy with a gun, as simple as that. CODEPOLA members are law abiding citizens, who respect the rule of law.

At CODEPOLA we strive to educate, train and help members in many aspects of lawful firearm possession. But CODEPOLA also actively lobby for continued improvement of gun laws, to fully recognize citizens right to keep and bear arms. CODEPOLA members are like a family, we help each other in times of emergency, and unite our efforts to fight to defend our members rights and to make sure their voices are heard by the government. Now say together with us “Molón Labe…Come and Take them” as CODEPOLA stands by your side to defend your legal rights.

“The resistance only identifies you as the enemy of our rights.”
-Ariel Torres

During a shooting competition, I paused for a moment to think “Why the sport of target practice is hardly ever talked about by the media, and media seems to focus only on negative aspects of firearms?” After that I began Shooters Are Your Ready? The first local Television program on WAPA2 dedicated to firearms and the target practice sport. That program gave me the opportunity to visit the entire Island and listen to many people, who shared their concerns with the restrictive gun law and high costs associated with obtaining a weapon license. After the WAPA2 show, I worked on other projects with Univisión Tele Isla and TAB Deportes FM. It was at that time that I asked God for guidance and the understanding to help me become helpful to my people. At that moment, I began to shape the concept of CODEPOLA, to help citizens lawfully obtain a weapon license, offer seminars about gun laws and workshops in Puerto Rico. I called upon Adán Rosas Santiago, and asked him to work with me, and he agreed. I also reached out to Professor José Pereda Maduro, who helped us putting together documents necessary to comply with State and Municipal requirements. Countless meetings were held, to share many ideas, laughter, disagreements among friends, including my trusted partner and wife Ixia, we all worked hard to build CODEPOLA from the ground up. We all now invite you to join our CODEPOLA family.

“The resistance only identifies you as the enemy of our rights.”

Greece, after the 3 days of combat that marked history in the narrow passage of Thermopylae, a Persian king tried to invade a smaller nation. The Persian army was overwhelming, with more than 30,000 troops and King Leonidas of Sparta, king of the Spartans received a demand from the Achaemenid army to lay down their weapons. King Leonidas of Sparta, tells the legend, ascended to the throne and said to the Persian King “MOLÒN LABÉ” whose meaning is  “Come and take them”. For three full days of combat, the small force commanded by King Leonidas I of Sparta blocked the only way the immense Persian army could gain access Greece, in a width that did not exceed twenty meters. The Persian casualties were considerable, despite the fact that the Spartan army was outnumbered.

On June 26, 2008, the United States Supreme Court ruled in the landmark case DC vs. Heller, that you have the fundamental right to keep and bear arms. On June 28, 2010, in Mc’donald vs. Chicago the United States Supreme Court determined that right to keep and bear arms is an individual right of a fundamental nature that had to be respected by the States. By virtue of the Federal Relations Act, all U.S. citizens in Puerto Rico, enjoy fundamental rights protected by the Constitution.

As we can see, history repeats itself.

CODEPOLA is going to move forward and fight to protect your fundamentalright to keep and bear arms, and to have legal representation, when you may need it the most.